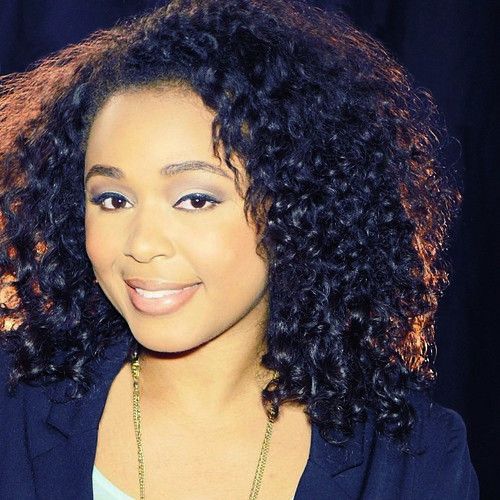 Having the innate ability to dream, create, and transform, Sonia Castleberry is quickly becoming a well recognized hairstylist throughout the television, film, and fashion industries.Her passion for hair began at an early age. As a third generation hairstylist she is determined to continue a family tradition while living her dream.

For Sonia it is not just about styling hair, but creating a memorable experience for her clients. This is a concept that she adopted while growing up in her family's hair salon, and also at The Aveda Institute New York where she studied.

Sonia's work has appeared in several publications both nationally and internationally. Her industry knowledge and work ethic has garnered her opportunities to contribute to major broadcasting networks, brands as well as feature films.